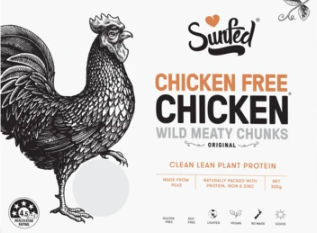 This page contains some information resources for your Research Task SAC. Once you have your research question, head to our Research Skills guide for research help.

Check out the Food & Hospitality folder on ClickView. Remember to login with your school account.

The Conversation is an excellent starting point to get an overview for any research. It is written by experts in their fields, not journalists.